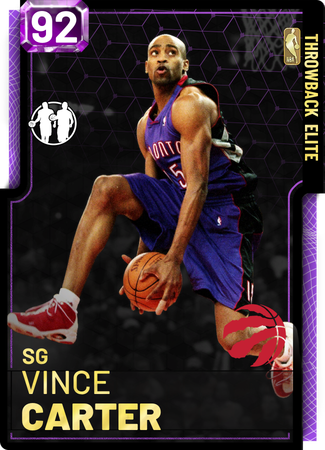 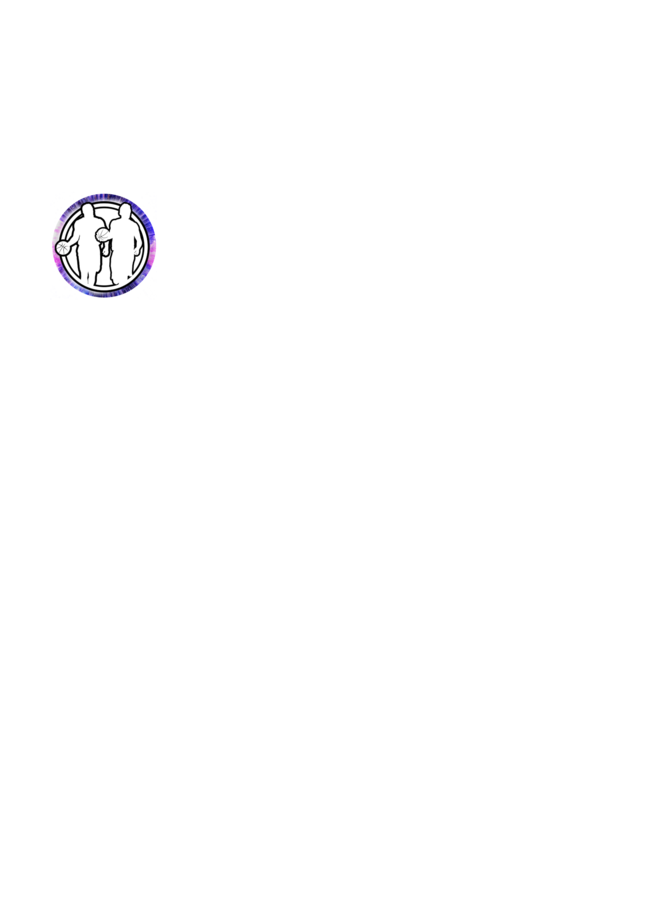 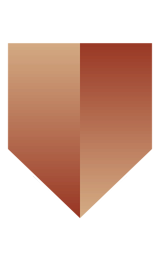 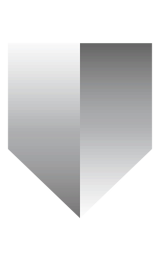 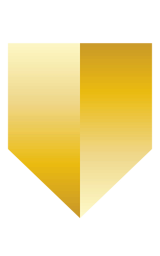 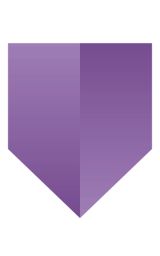 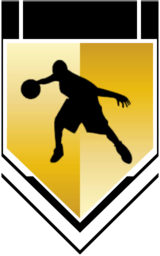 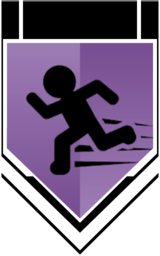 Goes above and beyond the typical exemplary work ethic of an NBA athlete.

The Greatest Dunker of All Time, NO DEBATE

But not even the best player in his extended family

Is a diamond tbh

You know Kidd made multiple first teams and won a ring and Vince has 2 all NBA teams total, right?

Please never say that ever again ever. Kidd made multiple all NBA first teams, lead a team to the finals, and won one with Dallas. Vince made 2 all nba teams in his career. Kidd has 2.5 times as many all NBA first teams as Vince has second and third teams combined. Kidd is far better you’re a fucking idiot. You only see Vince as better because he’s popular

Yeah well he led a team to the finals I just saying, and he also won one. Kidd led a team once, while Vince’s only ever finals appearance came riding in on the back of Dwight Howard. Also, you don’t seriously think Vince is better, let alone that Kidd is trash compared to him, do you? Vince was a much better scorer, that’s it, Kidd was a better passer by far, rebounder by far, defender BY FAR, and didn’t need to score to ball out which really helped his team

Kidd beat his wife shut up

For the most part ye

You are the biggest nerd ever, why would I care if he won "2.5" all NBA first teams, that crap doesn't really matter anyways. How many 7 footers did Kidd jump over? How many dunk contests has he won? The only thing that Jason Kidd is could at is drinking and driving.

Lol since when is being a nerd in basketball a bad thing? Also VC is overrated, at least going against your opinion. I like VC over Kidd but Kidd>VC easily. You don't even know who Kidd is most likely

thx you, this kid is mass downvoting as well lol

Bro jumping over guys doesn’t make you a good player, it npmeans you were athletic, but it’s 2 points god damn you’re a fucking idiot. The dunk contest means absolutely nothing and it doesn’t even show up on stat websites

Yeah, I get that, but what is going to get a team and the fans more hyped up; a layup, or a dunk? They are both great players, but VC is better in my opinion.

Vince will make a team more money, but two points is two points, Kidd helped teams win more and honestly was just as exciting with his crazy passes

It was a joke lol

I know mine was too.

whyd this get 19 downs

It should be rated higher, but it's finally here

Vinsanity should have a Pink Diamond card

it has finally dropped. people can now go insane

ITS OVER LADIES AND GENTLEMAN

should be 99 dunk the disrespect

I see no one showed up today after his PDs and Diamond was released so.... congrats on a 3k Vince carter.

Half man, half amazing.

Now any of you who actually own him keep gettin the same LAYUP animations when going to the basket!? I can't be the only one!? smh

Amazing card, plays like a Diamond, those tendecies mean it's Poster or nothing when he drives and he is of coursed way over-priced because it's Vinsanity!!!

I still paid the MT and I don't regret it one bit.
The only thing they should fix is his player model: He looks like an alien from another dimension!

I dont have my playstation around, but is he on auction, or do you have to buy him for those coins you get as a reward?

same its like the only card I've gotten except for mchale

people always downvote for no reason

he is worth every fucking penny

A little bias but yeah he is

How stupid are you?

Call my english teacher stupid then

I'm calling you stupid. Your teacher probably taught you correctly, but you're too idiotic to understand. You're not a little bias towards VC, you're a little BIASED towards him. You can look it up if you want.

aww haha now you have to resort to words like that. I didn't need anyone to ask me to chime in lol, but I guess I'm glad I did because you're a little triggered

I'm not in the mood rn

Why not? Because you realized you're wrong?

your reply was 10 minutes ago and my reply was 6 minutes.

You said this argument was taking hours, yet I jumped in about 32 minutes ago

it's called a hyperbole sir. as this argument is pointless and isn't even worth arguing about.

But you still decided to jump in and pretend to be the mature one right? Makes total sense

people say that, but they dont mean it took actual hours.

Bias is a noun, biasED is an adjective, so I don’t think you are an actual bias

do you know what bias means without looking it up

Strongly opinionated towards a certain topic

Best dunker ever, then Darius Thompson dropped by

It’s hella unfair how guys like Kidd, Dirk, Melo, and others who had better careers don’t get HoF badges but Vince gets one because he’s popular smh

he got those hof badges because he's a KING

Nash should have have HOF Dimer as well...

Yeah I’m just saying if he were to get one badge, I think it should Pick n roll maestro diner for sure tho he’ll get it when he inevitably gets a Pd

Maybe Miles idk it was one of the Plumlee brothers

YOU DID NOT just compare Vince Carter to a PLUMLEE

I’m just saying in terms of the most dunks, he doesn’t rank near the top 100, flashiest yeah but that don’t win games

(cough) hater (cough) Vince Carter didnt need to have all these dunks in a season, what matters is the difficulty between 2000's paint defense and current paint defense, which in the 2000's there were guys like Mutombo,Shaq,Mourning,D.Robinson,Tim Duncan and more. also vc is 6'6 and a sg so he doesnt have to dunk like every single time, Plumlee gets these easy paint dunks while VC most likely has to drive or get ally-ooped for a dunk. VC has more flashier dunks and is actually a good player unlike Plumlee.

I’m just saying that he doesn’t deserve a hall of fame badge. Nash was the best pick and roller ever, Dirk is a top five mid range shooter ever, Kidd is a top 3 passer ever, and they all had careers twice as good

you did not just say kidd had a better career, did you

Yes he did, he won a chip, lead a team to the finals, he has more all star games, more all NBA teams, and is a first ballot HoFer. Vince made 2nd team once, and third team once, which means there was only one point in his career where he was top 10 and only 2 when he was top 15. Kidd made 5 all nba first teams and was a runner up MVP, Kidd has more all nba first teams than Vince has all nba teams total, he was WAY better

Vince was the best dunker ever, he deserves Hall of Fame posterizer

You dont seem to understand the marketing strategy that 2K has been developing for years. HOF Posterizer on Amy Vince will make people sell their moms but HOF p&r maestro on Amy Nash will barely move the needle. It has nothing to do with fairness

I understand that much that’s why I’m saying it’s cause he’s popular, 2k knows that and wants to make the card cheese

Well this card isnt even that good to be honest. Decent shooting, average defense and playmaking. I played against it once and he scored like 4pts. Emerald Tmac or Ruby Peterson are harder to stop imo

Honestly you gotta search for good cards this year. Half of all diamonds and amethysts are worse than most rubies

True true. Sapphire Larry Hughes is insane. He can do everything well with Dwayne Casey. Caron Butler is super nice as well

How much are coaches like Casey? I got Lue from my starter pack and never changed him

I've been riding him since I became an nba fan